Cheap People Carrier Hire Bologna Airport prices can be found right here today. Discover Italy with a 7 seater rental or if you need something more spacious, a 9 seater. Compare our offers and see what you can save.

Rent a low cost 7 Seater at Bologna Airport and make your own travel schedule. There is no need to be reliant on public transport when the cost is so little.

Bologna is the largest city of the Emilia-Romagna region, located in Northern Italy. Of Etruscan origin, the city has maintained a very well-preserved historic centre. Included in this is that Bologna is home to what is considered to be the oldest university in the western word, which was founded in 1088 AD.

Today, many people come to Bologna to visit the historically significant sites, and gaze at the amazingly well-preserved architecture from various centuries past. There are also many modern past times like spa treatments, shopping, and exceptional dining to occupy people’s time.

This is an old, compact Roman district that is known for having a very old-world air. You can find market stalls, cafes, delis, and a lot of historic architecture. Walking these ancient streets would make a great afternoon or day trip for all tourists.

These twin leaning towers were built in 1119 and are considered Bologna’s main attraction. Tourists can visit one tower, but the other is closed because it has started to lean too far.

Take a break from Bologna’s ancient history and soak in the recent history of the iconic car company, Lamborghini. There are many cars on display, including an original 1964 350 GT.

A beautifully restored church with original frescoes and a medieval crypt, San Colombano is renowned for its collection of musical instruments dating back to the 1500’s (the Collezione Tagliavini). There are random free concerts held here, and photography is welcomed.

This museum details the history of Italy’s famous frozen treat (and yes, you can taste some) dating all the way back to ancient times, with information on modern technologies and favourites also.

This is a church made of interlocking structures. There were originally seven different buildings attached to one another, but now there are only four remaining.

A must-visit for families traveling with children, this museum features interactive 3D displays that make history really come to life. It details out the last 2,500 years of Bologna history in a mostly chronological format. 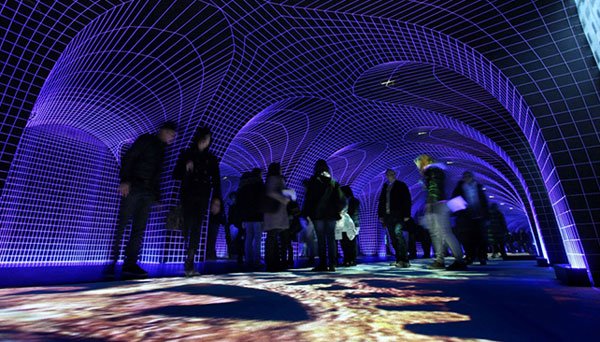 This is the sixth largest church in all of Europe, and could have, in fact, been even larger. Construction began in 1390 but the church was never completed, as evidenced by sections that are still missing from the façade. With its two great pipe organs, the church played a central role in Bologna’s baroque era leadership in music.

Check out the current availability of 9 Seater rental cars through our booking engine and see what works best for your trip to Bologna. Carefully compare the various features and add-ons. We also offer a people carrier hire Pisa Airport option.

Besides visiting the many historic sites spread throughout the city, tourists have several other options of ways to fill their days. Shopping is a popular example, as are spa trips, wine tours, and walking tours. Walking tours may be both guided and self-paced.

The most popular dishes to hail from Bologna include the famous Bolognese sauce (ragù alla Bolgnese) and tagliatelle, and of course mortadella, which most of the world calls bologna. Common ingredients you may find in local dishes include cured pork (like prosciutto), pasta, almonds, tomato, cheese (cow, sheep, and goat), and varying forms of rice.

Get a cheap 7 seater car hire Italy quote and see how much cash you can save.