See what Brindisi Airport People Carrier deals we have to offer with a quick quote. You can decide between an array of 5, 7 and 9 Seater rentals.

Brindisi is situated in the Puglia region of southern Italy, where it borders the Adriatic Sea. Historically, this was an important trade centre. In today’s world, Brindisi still serves as an important trade area, specifically between Italy, Greece, and the Middle East.

Many people visit the beach town of Brindisi each year. Several things draw them in, from the delicious full-flavored local cuisine to the many historic sites. Shopping, beaches, spa trips, and other modern tourist attractions are also major draws.

Some of the cheapest 7 Seater car rental rates online can be found at Brindisi Airport. See for yourself, just put in your travel dates and hit the search button. Compare cheap car hire Italy prices and see what savings can be made.

The numerous natural areas, both on the outskirts of the city limits, and within one to two hours’ drive time, are a major attraction for tourists who would like to enjoy nature without being far from modern amenities

Also, sometimes referred to as Hohenstauten Castle, this 13th century building includes four impressive towers which were added on sometime after the 14th century.

This church was built in the 13th century, using Gothic-Romanesque architectural design elements. There is a series of frescos completed during the 14th century, including a stunning one of the Last Judgement, which are all life-size and superb examples of Byzantine art.

Established in the late 19th century, this archaeological museum boasts many fascinating artifacts. Among these are bronze sculptures, terracotta figurines, underwater finds, and Roman statues in various states of completeness. 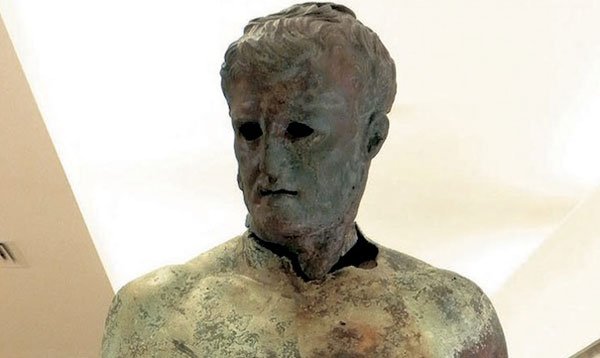 This circular temple dates from the 12th century and was once a church for the Knights Templar (hence the round design). The church includes medieval frescoes and a crypt.

This temple has huge significance, as it was once the main headquarters for the Knights Templar during the crusades. In fact, it was built during the 12th century, with small additions made during the 13th century. This has caused many to hypothesize the church was built specifically for the crusades, although this has not yet been proven.

For this day trip, you and your travel partners get to board a boat which will take you out into the Adriatic Sea for an exciting adventure. The tour allows people to explore the unique sea caves of Polignano a Mare, which are only reachable by boat. These caves have unique formations and are historically ancient – making this an exciting trip for both the adventure seekers and history lovers. 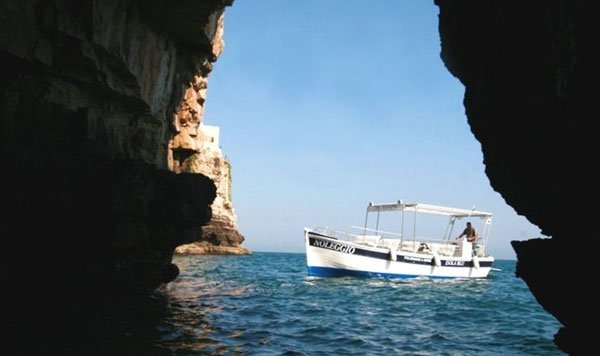 If you need a large vehicle then have a look at our 9 seater Brindisi Airport car hire rates. You won’t find a cheaper deal. We compare low cost Brindisi car hire deals from major suppliers.

There are a lot of natural areas near the outskirts of Brindisi, where visitors can go hiking, take pictures, have a picnic, and simply enjoy the natural world in all its glory. The beaches offer plenty of outdoor opportunities also.

Travelers can sunbath, go swimming, boating, parasailing, and more. There are also plenty of opportunities to enjoy fine Italian shopping from both larger store chains and local shops.

Brindisi’s local cuisine is rustic fare which is full of flavour. The Puglia region is known for orecchiette, a type of pasta made partly with barley flour, and burrata, an especially creamy sort of mozzarella cheese. Common ingredients include a wide variety of locally available produce, snails, bluefish, cheese, potatoes, and fava beans. These are often used to create pasta dishes, soups, stews.