Compare People Carrier Hire Tenerife offers at both the South and North Airport as well as various town and city locations. Take a look at our current 7 seater car rental deals as well as our cheap 9 seaters.

Tenerife is the largest island in the Canary Islands, located just off the coast of Northern Africa and politically a part of Spain. Unlike nearby Fuerteventura, which is primarily flat, this island features a rugged, mountainous terrain on which several volcanos have historically formed. In fact, Tenerife is home to the highest point in all of Spain, Mount Teide, which is also the third tallest volcano in the world.

Comparison sites allow you find great deals in no time at all. You can compare various 7 seater car rental deals side by side and get the perfect vehicle booked in just a few minutes. Don’t forget to check out our people carrier hire Lanzarote rates

The island attracts an abundance of visitors annually to its year-round sunshine and extensive shorelines – over five million each year, in fact. Much of this tourism can be attributed to the mild weather, but there is also plenty to do on Tenerife. The island features fantastic theme parks, delicious but simple local dining, and much more. 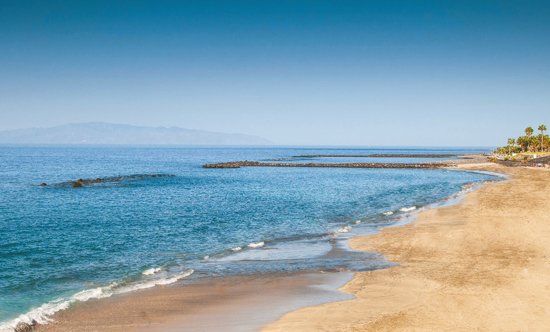 This animal adventure park features a variety of marine life, as well as exhibits and rides. In addition to flamingos and turtles, Loro Parque’s main attraction are the killer whales.

Another theme park, this one is a water park with décor heavily influenced by Thailand. You can spend your day slowly tubing down a lazy river or get an adrenaline rush at one of the giant free-fall slides. There is something for the whole family. 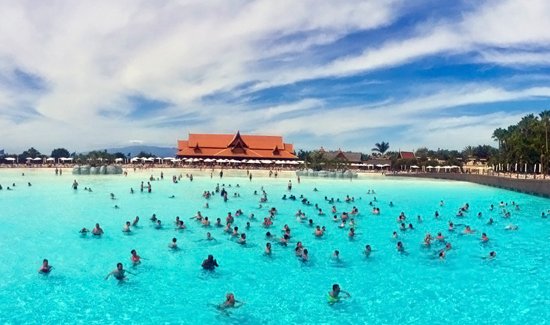 This is one of the island’s premier wineries. The tour allows you to sample a few different varieties of local wine, as well as sample local cheeses.

This unique gallery is an extensive collection of dolls and teddy bears unlike any you’ve seen before. They aren’t actual children’s toys, but individually hand-crafted designs by incredibly talented artists.

The world’s largest solar observatory offers visitors a unique look at the sky. As the name suggests, it is located near the top of Mount Teide.

This geological anomaly is Europe’s longest volcanic tunnel system. You can take guided tours through the tunnels, exploring both life underground and what occurs in volcanic soil. The tours explain how the tunnels are formed, and guides also offer some small but useful information on the volcano’s history.

Being an island, most activities revolve around the beach and the water. Tenerife has over 40 miles of spectacular beaches. Some are hot tourist destinations and others are tucked away in nature preserves. Dolphin and whale watching tours are offered by several boating companies, as are the opportunities to scuba dive, parasail, water ski, and rent wave runners.

Prefer to stay shore bound? In addition to swimming and sunbathing, the island offers hiking, geological anomalies, and plenty to explore or photograph.

Getting a quote takes just a few seconds. Why not take a quick look at what 9 seater car rental offers we currently have available. We also offer great value people carrier hire Fuerteventura deals.

Rent a bus or minivan on your next visit to Tenerife.

The local cuisine is heavily influenced by Spain and created out of what was available to the island – meaning that local food heavily features fish. Other ingredients you may find in local cuisine include rabbit, goat, beef, pork, poultry, potatoes, cheese, gofio, and chick peas. Popular dishes include porc tacos, salmorejo, canarian wrinkly potatoes, and mojos.